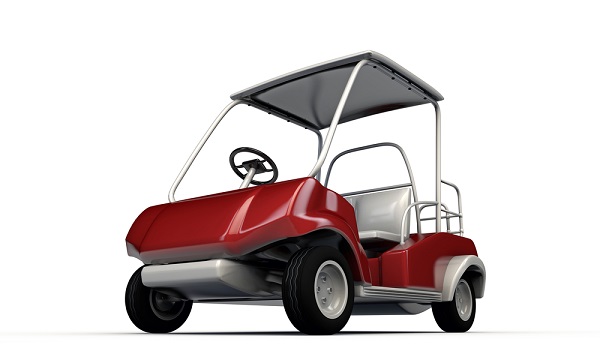 A south Fayette County 17-year-old has been charged with stealing two golf carts. The carts were reported stolen on Sept. 30 and both were found at his residence, police said.

Also in Peachtree City, a pharmacy on Commerce Drive was burglarized on Sept. 29.

Myers said officers received an alarm call at approximately 2:15 a.m. Arriving at the scene, officers found that the front door had been forced, with a number of pill bottles on the floor and other medications stolen.

In Fayetteville, an entering auto incident occurred on Sept. 27 outside a business at Banks Crossing on Ga. Highway 85 North.

Fayetteville Police Department spokesperson Ann Marie Burdett said a customer returning to her vehicle found that two purses on the passenger’s side floor had been stolen. The vehicle showed no apparent signs of forced entry.