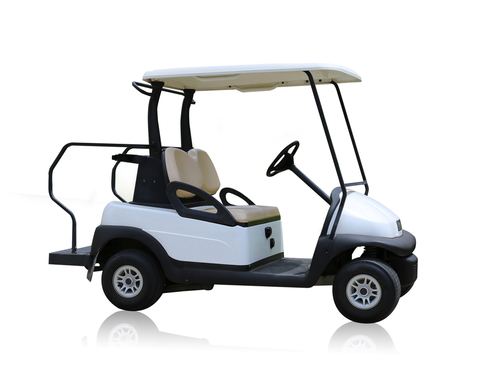 A female juvenile was charged on Sept. 3 after being involved in a collision in a stolen golf cart in the area of the Peachtree Crossing Shopping Center on Ga. Highway 54 East.

Officers at the scene of the collision said the female juvenile was found to be in possession of a stolen golf cart and was subsequently involved in a collision with the golf cart, according to Peachtree City Police Department reports.

No injuries were reported.

In another incident, a man who met family members at a restaurant in the Lexington Circle area on Aug. 30 returned to his unlocked vehicle to find that a book bag containing his laptop and charger had been stolen, according to police reports.