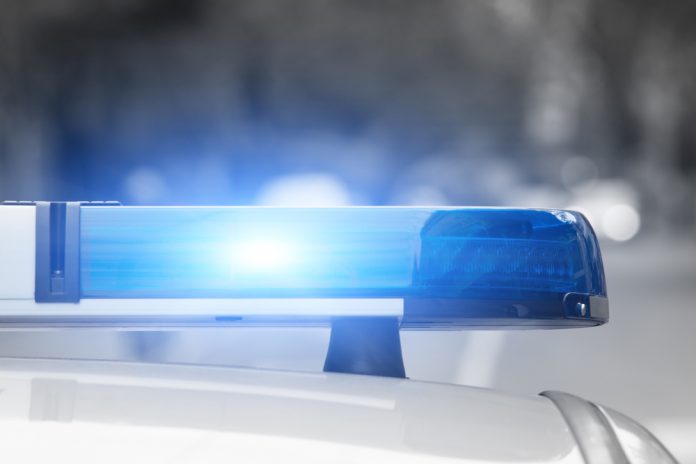 A curious find was made on Aug. 26 in Peachtree City adjacent to the McDonald’s restaurant on Ga. Highway 54 East.

Police reports stated that while on patrol, an officer was approached by a citizen who reported finding a telescopic pole-mounted camera.

“The citizen reported that it was in front of McDonalds in the bushes. The camera was located and verified not to belong to anyone at the restaurant or the construction crew. GDOT (Ga. Department of Transportation) was contacted and denied ownership,” the police report said.

In other criminal activity, on Aug. 23, officers responded to a suspicious person complaint at a Merrick Drive residence off MacDuff Parkway. The investigation revealed that an unknown suspect attempted to pry open the locked door at approximately 8:15 a.m. The suspect ran off when the resident opened the door, reports said.

And on Aug. 25 at 12:40 p.m., officers responded to the area of Walmart and Home Depot in referencing to a male exposing himself.

Also in Peachtree City, officers on Aug. 29 responded to a Kennerly Way residence off Robinson Road to an entering auto report. The owner at approximately 6:20 p.m. reported unnamed items stolen from the unlocked vehicle.

And on Aug. 28, two apartments, also on Merrick Drive, had locks damaged. Officers entered the apartments, clearing them for intruders. One of the resident’s later reported that nothing has been taken, police reports said.