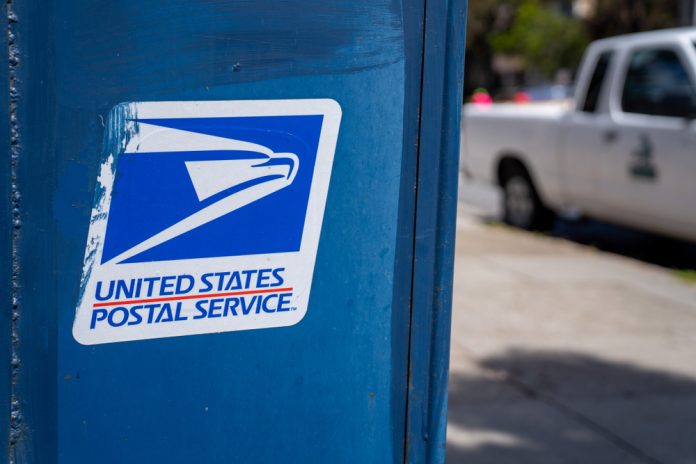 Got something to mail at the Peachtree City Post Office? Peachtree City police on Aug. 6 advised residents to take it inside rather than depositing it in the outside mail box because someone has been stealing mail from the big blue box.

“That’s right do not, stop, don’t do it, halt, blockade, cease, discontinue, freeze, terminate, placing any mail you don’t want stolen from the big blue mail box in front of the United States Post Office located in Peachtree City,” the Peachtree City Police Department posted on its Facebook page.

“Yes, we have asked the postal inspectors for help,” the Facebook post continued. “The best advise they could provide is to dissuade anyone and everyone from using the big blue post office box in front of the Peachtree City Post Office. I have every confidence that the United States Postal Inspectors are diligently pursing the miscreants responsible.”