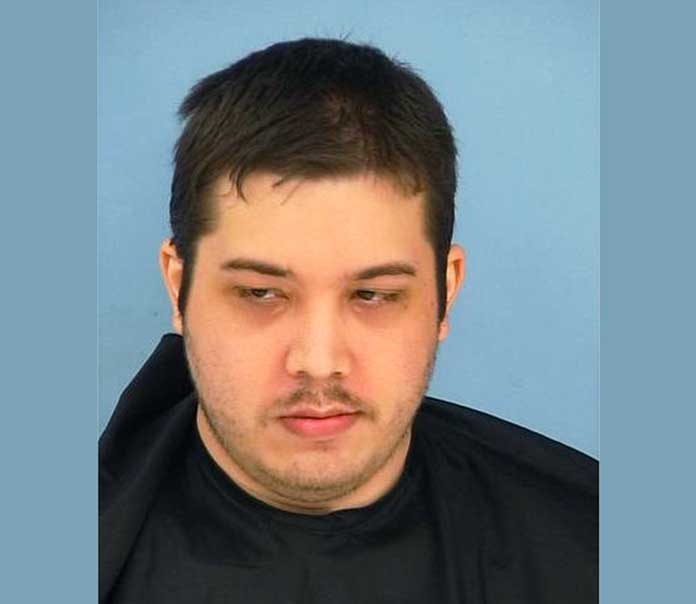 A Tyrone man has been charged by the Georgia Bureau of Investigation with three counts of sexual exploitation of a child in connection with images of one or more prepubescent females.

Andrew J. Martz, 30, was charged with three counts of sexual exploitation of a child, according to Fayette County Jail records.

Martz was arrested at his home on April 30, according to jail records.

Affidavits noted that Martz was knowingly in possession of computer images depicting an unclothed prepubescent female assuming various poses and exposing herself to the camera.

Martz was denied bail at his first appearance hearing.