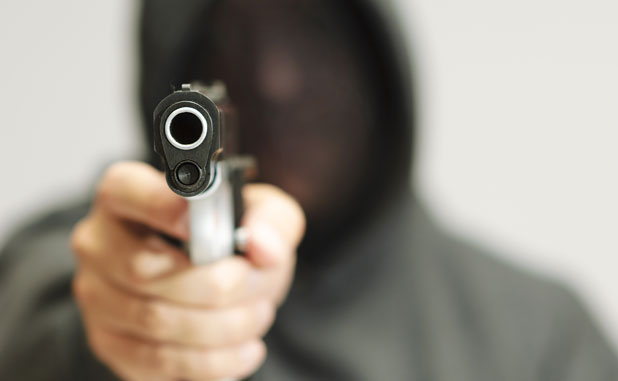 Fayetteville police are looking for a man who allegedly pointed a gun at a group of Whitewater High School students on Oct. 13 in the Waffle House parking lot on Ga. Highway 85 South before driving away.

Officers got a call to the all-night restaurant at 11:30 p.m. Saturday where the drama team from Whitewater High School had been eating, Fayetteville Police Department spokesman Jeff Harris said.

Harris said officers were told that a man and woman were eating dinner in a corner of the restaurant. The students said the man was wearing a red and blue Superman T-shirt, a hat and black jeans.

It was when the members of the drama team and the man and woman were all simultaneously leaving that another altercation occurred, Harris said.

Harris said it was reported that the man pushed one of the female team members, then went to his truck, described as a white Tundra or Avalanche. While backing out of the parking space the man allegedly pointed a gun at members of the drama team. Harris said the type of gun pointed at the students is currently unknown.

Officers were told that the man left the parking lot, heading south on Hwy. 85, said Harris.

Harris said investigators are in process of getting copies of the restaurant’s video and are continuing the investigation.