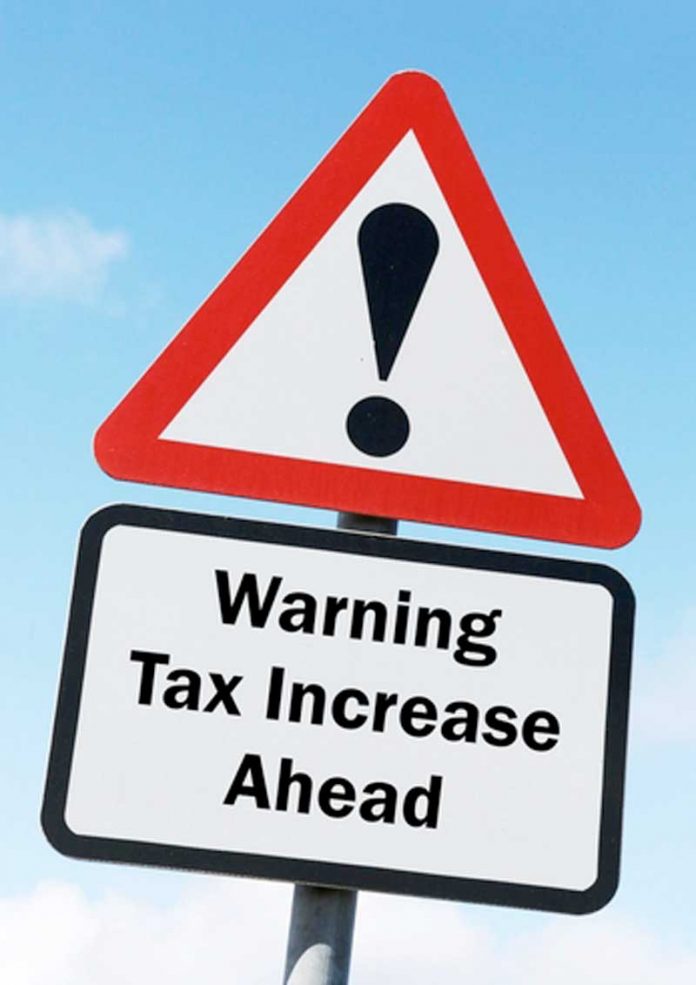 The Fayetteville City Council on Aug. 16 will adopt the 2018 millage rate, consider a design services contract for the new fire station on Veterans Parkway and consider moratoriums on annexations and on PCD (planned community district) proposals.

Just prior to the meeting at 5:45 p.m., the council will conduct the third and final public hearing on the millage increase

The council on Aug. 16 will consider hiring Hogan Construction Group for design services required for the design and construction of the new station 93 on Veterans Parkway at a cost of $122,671.

Also at the meeting, the council will consider a moratorium on annexations and PCD zonings.

Pertaining to annexations, the city and county have begun discussions that may make this process smoother. In light of these discussions, staff is requesting that the council enact a moratorium on annexation applications for at least 90 days.

Pertaining to PCD district zonings, staff are requesting the moratorium be in effect for six months so that new development proposals are consistent with the upcoming transition the Unified Development Ordinance currently being developed.

The Fayetteville City Council on Aug. 9 held its second public hearing on the 2018 millage rate that is proposed to carry a 44.92 percent increase in property taxes. The brief meeting had only one speaker who asked that money more be spent for parks, recreation and culture.

At 5.646 mills, the 2018 rate will generate $1,811,172 in additional property tax revenues. Of that, 4.601 mills will be used for General Fund expenses pertaining to public safety staffing while 1.045 mills will fund capital projects which are mostly public safety needs.

Only one person spoke at the public hearing, asking that the city consider spending additional funds for parks and recreation and for cultural needs.

City staff in prepared documents said reasons for the $1.811 million in additional property tax revenues includes paying for 12 new firefighters, five new police officers, capital items such as police and fire vehicles, vehicle and body cameras and turnout gear, a one-time increase to stabilize the millage rate for the next 6-10 years, seed money for the new City Hall/City Park project (to be refunded), a pay and classification study, future cost of living increases during the stabilization program and future funding of parks and recreation amenities from 2020 forward.

The large millage increase this year is meant to stabilize city expenses and essentially serves as a 10-year fiscal sustainability plan. Finance Director Mike Bush said utilizing the plan via a one-time hike provides the potential to rollback property taxes in coming years.

Pertaining to the increase relating to a dozen firefighters being brought on by the SAFER grant, City Manager Ray Gibson said, “The 12 firefighters were to bring our first alarm response to meet NFPA (National Fire Protection Association) 1710 staffing requirements to ensure adequate personnel are available to complete all the critical tasks required at a building fire. It also helps increase our apparatus staffing to better meet two-in/two-out (two firefighters inside a structure fire together with two outside for a potential rescue) requirements with the first arriving apparatus. Interior firefighting operations cannot commence until two-in/two-out is established. These two factors were the basis for the award of our SAFER grant.”

The SAFER grant helps offset the cost for new firefighters only for a three-year time frame.

The increase of five police officers and the vehicle and equipment costs associated with them helps the takeover of law enforcement duties associated with the west Fayetteville area which has been accomplished by the sheriff’s office. The city was to have taken over those duties in 2016.

Pertaining to the seed money for the new City Park and City Hall, Gibson said, “We have the ability to repay our General Fund back once we issue bonds for City Hall. The removal of buildings on the school system property and the land disturbance work that needs to be done for city hall can be reimbursed once we issue the bonds. Some of the extra money for FY 2019 will be used for this purpose.

Another small portion of the funds generated by the millage increase, the future funding for parks and recreation, deals with the city’s responsibility to maintain the new park and a number of anticipated amenities.

The third and final public hearing will be held at 5:45 p.m. at City Hall on Aug. 16. The millage rate will be adopted at the 6 p.m. meeting.