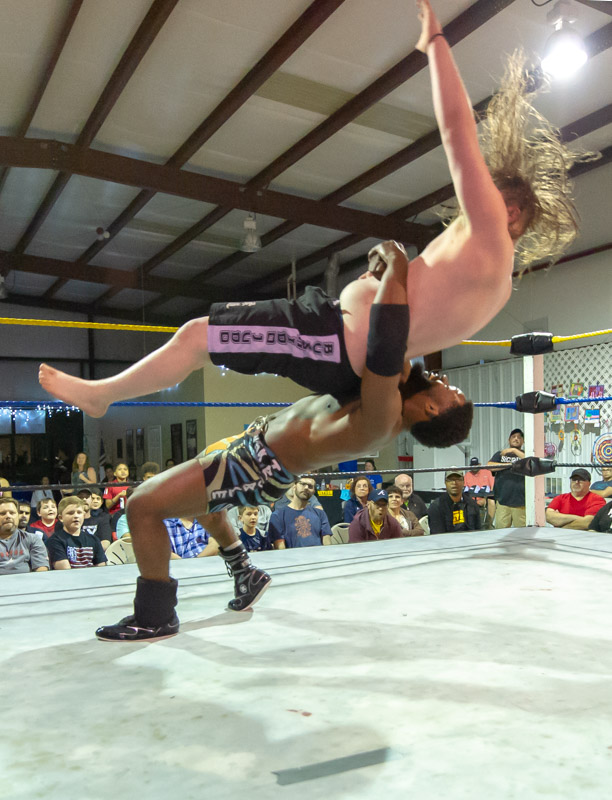 ACTION Wrestling has scheduled its second live professional wrestling event at the Roger Spencer Community Center, 145 Commerce Drive in Tyrone, for Friday, June 29. All proceeds from the event will benefit Advo-Kids CASA.

The show will feature seven wrestling matches and is suitable for all ages. Tickets start at $10 and can be purchased online at www.action-wrestling.com or by emailing ACTIONWrestlingGA@gmail.com.