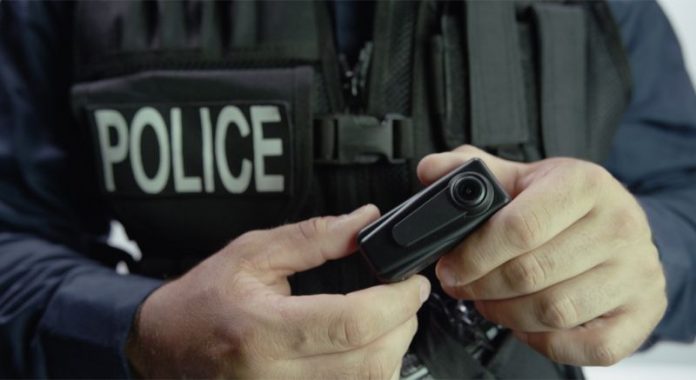 Fayetteville Police Department spokesman Chad Myers said there were a total of four Georgia Open Records law requests for video footage from body cameras in the past year. Of those, three of the four dealt with traffic accident investigations. Myers said all patrol officers, including supervisors, wear body cameras while on duty.

Peachtree City Police Department spokesperson Odilia Bergh said there was one citizen request in the past 12 months. As with the Tyrone and Fayetteville departments, Bergh said all patrol division officers wear body cameras.

One of the first law enforcement agencies in the area to use body cameras, in mid-2014, was the Coweta County Sheriff’s Office.

Commenting on the use of cameras by deputies several months into their deployment, Maj. Tony Grant said, “There is an advantage for citizens and officers. The camera records the incident as it happened. It’s an extra step of protection for citizens and it helps the officer and the whole judicial system because it speaks the truth. When the cameras first rolled out some officers were skeptical… of ‘big brother.’ But the camera sees and hears everything. Now after six months of use, the officers love them.”

Prior to the days of the body cameras, Grant said the Coweta sheriff’s office used to sometimes get citizen complaints from traffic stops where the person would ask to have the charges dropped. With the body cameras now deployed, the complaints about use of force and officer rudeness have dropped off tremendously, Grant said.