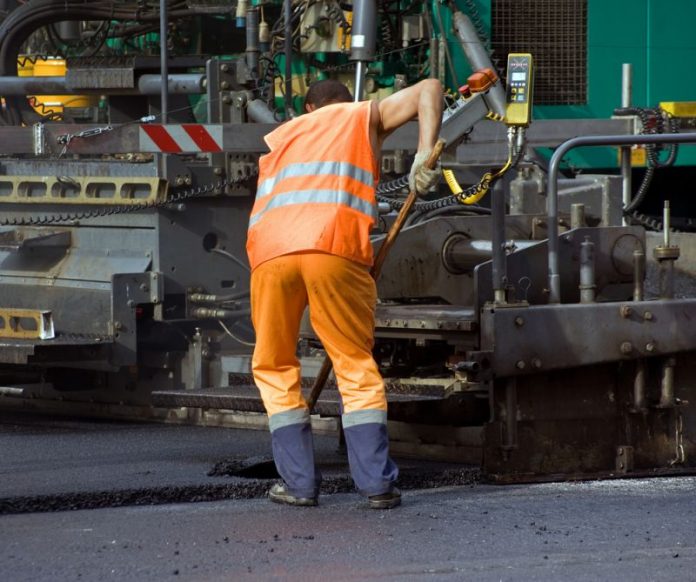 Here it comes. The time to resurface Ga. Highway 54 through Fayette County has arrived. Crews will be at work at the intersection of Ga. highways 54 and 74 in Peachtree City beginning April 30 at 7 p.m.

Contractor E.R. Snell will begin the countywide Hwy. 54 paving project at the intersection of highways 54 and 74 after rush hour on Monday. The work will continue east repaving the inside turning lanes, according to Peachtree City staff.

Multiple crews will conduct paving work on the east and west sides of the county, with the primary work to be done during the nighttime hours, according to Ga. Department of Transportation (DOT) Assistant Area Construction Engineer Richard Lee.

The contract calls for crews to utilize a single, continuous lane closure on weekends to speed-up the time the public will be impacted by the paving work. The lane closures will be allowed daily from 7 p.m. until 6 a.m., Lee said.

Lane closures will be allowed on four weekends beginning at 7 p.m. on Friday and extending until 6 a.m. on Monday.