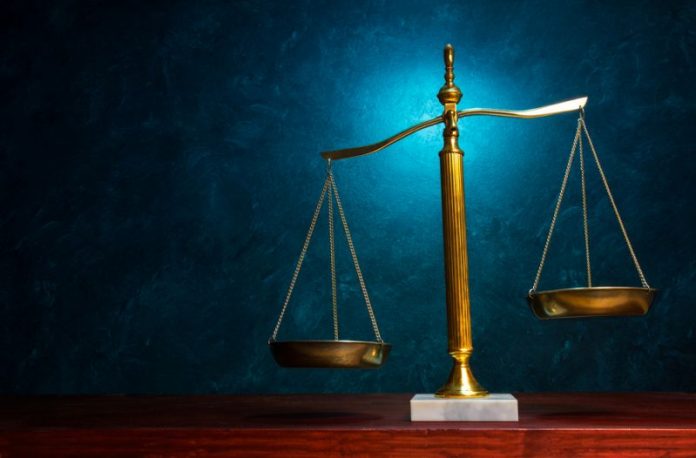 A former Cooper Lighting employee has been sentenced to five years in prison and restitution on racketeering charges after stealing $133,000 from the company.

“She pled guilty to one count of racketeering and was sentenced to 20 years, with the first five years to serve in prison,” said Coker. “She is also required to pay restitution in an amount of $133,000. As a special condition of her probation, she is required to disclose any federal and state convictions to any potential employer.”

Price, 60, of Hampton, was an employee of what was then called Cooper Lighting. During a company transition to Eaton Corporation in November of 2013, an internal audit flagged some irregularities, Coker said.

“Price was confronted with these irregularities and admitted stealing approximately $7,000 from the company. She was terminated,” said Coker. “The Georgia Bureau of Investigation conducted an extensive audit and discovered that between March 3, 2010 and October 22, 2013, on 47 occasions, Price made unauthorized cash advances on a corporate credit card. She also filed for fraudulent undeserved expense reimbursements on 68 occasions. In all, Price stole $133,683.05 from the company.”

The case was investigated by Sgt. Gary Meier with the Peachtree City Police Department and by the financial investigation department with the Georgia Bureau of Investigation.

Coker said Price did have a prior federal conviction, from 1994, out of the Middle District of Georgia for embezzlement of funds from Robins Federal Credit Union.

“Employee theft such as this one cripples businesses throughout our community. This sentence should serve as a warning to the thieves hiding in Fayette County. We will work hard with law enforcement to ensure that you are prosecuted,” said Coker. “I am proud of my office and law enforcement for the hard work that they put into this case.”