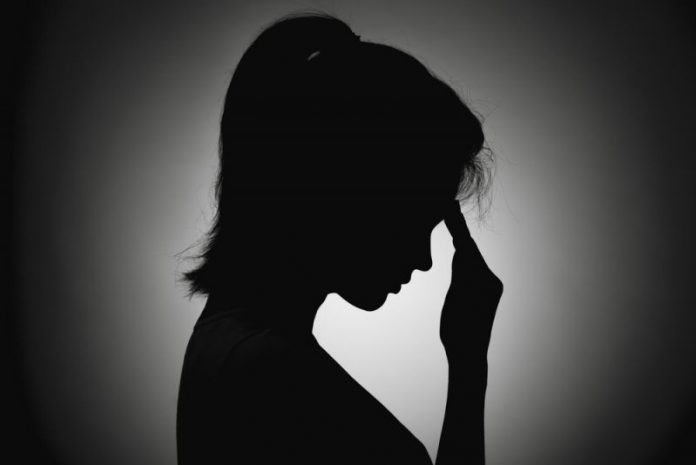 Students across the nation participated in 17 minutes of silence on March 14 to serve as a memorial to the 17 students who died in Parkland, Florida, and to protest gun violence. Approximately 260 students at seven of Fayette County middle and high schools participated in the “walkouts.”

There were also other ways of showing support and remembrance aside from the highly-publicized national walkout, said Berry-Dreisbach.

Fayette County High had 17 individual moments of silence for each of the victims, narrated by class officers and three staff members. Hundreds of students signed a banner of encouragement that will be sent to Majory Stoneman Douglas High School and approximately 40 students remained after school to write letters to lawmakers to encourage them to increase funding for school security.

Bennett’s Mill Middle had a group of eight grade students read over the intercom the names of the 17 lives that were lost, and invited students to sign a petition about school safety.

Sandy Creek High students narrated a video presentation, which everyone paused to watch.

Flat Rock Middle held an honor service. Pictures and brief bios of the victims were shared via broadcast. Students lined the halls in silence as each victim’s name was read over the intercom, followed by 17 bells that rang throughout the school. There was also a town hall discussion that was held in the media center.

Whitewater High had a moment of reflection.

Whitewater Middle had names of the victims were read over the intercom, followed by a moment of silent reflection. In class, students wrote letters to state representatives and made lists of suggestions of ideas for school safety.

Starr’s Mill High students gathered on a designated area of the campus.

Asked if students at some schools were told prior to the events of March 14 that there would be consequences for participating in the “walkout,” Berry-Dreisbach said, “It is possible that it was stated as per the letter that was sent to parents and staff. Schools organized events, which included walking to a designated safe area. If some student chose to walk to another location other than the designated one, then they would face consequences. Also, if there was misbehavior during the events, they would face disciplinary action.

Berry-Dreisbach referenced the March 7 letter to students and parents from Superintendent Jody Barrow. A portion of that letter stated: “While the school district is not supporting walkouts, Fayette County Public Schools does support our students’ reasonable exercise of their constitutional rights around free expression.  I encourage our parents to discuss these issues with their child(ren). Our goal in proactively addressing potential walk-outs and other forms of expression is to remain focused on teaching and learning while providing guidance and planning to support student and staff safety.”

In a related matter, students at Whitewater High School will host a student-led forum on school safety on March 26 at 6:30 p.m. in the auditorium at 100 Wildcat Way. A number of elected officials have been invited.

Most schools had planned observations and teachable moments, so there was no negative consequences for participating in the events.

In other matters, a March 14 comment by the Fayetteville Police Department on its Facebook page noted that it was “aware of a social media post circulating online in reference to a threat of a school shooting, should the walkout occur (on March 14). Our school resource officers have identified and made contact with the student involved and have determined that no credible threat exists at this time. Out of an abundance of caution, the Fayetteville Police Department will have a heavy police presence throughout the day to ensure the safety of our students and teachers.”

The Peachtree City Police Department on its Facebook page challenged parents to share their children’s acts of kindness, including posting photos.

Responding to a parent question, Superintendent Jody Barrow in a March 14 letter said, “I actually believe in our young people and our school-based administration. I believe because of our mutual prior planning and conversation that today will be a meaningful day in our schools throughout our system. Rather than focus on the difference of opinions and/or political views, I choose to focus on the common ground that I think we can agree on. First and foremost, the safety and security of our children and our staff is of paramount importance. We will do everything in our power to ensure that type environment is maintained, always. The primary focus of our schools should be focused on high quality teaching and learning. I very much value ‘student voice’ and when and where appropriate we need to help our students understand their rights and also their responsibilities and how to exercise their practice in a civil manner.”