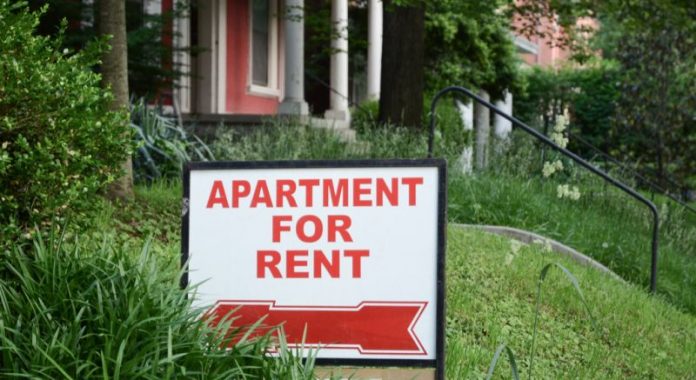 A report by rentcafe.com for apartment rents in cities across metro Atlanta showed that Fayetteville in 2017 had the greatest increase in rent prices. That increase dwarfed prices in even the metro cities with the greatest gains in 2017.

For cities with substantial rent increases in 2017, the second highest was Stone Mountain at 9.5 percent, followed by Lithonia at 9.2 percent and Conyers at 8.2 percent.

The report also noted the 10 most expensive cities for apartment rents.

The most expensive city in metro Atlanta to rent an apartment was Johns Creek at $1,457, followed by Alpharetta, Kennesaw and Sandy Springs. Peachtree City was the sixth most expensive at $1,291, rentcafe said in quoting data from Yardi Matrix.