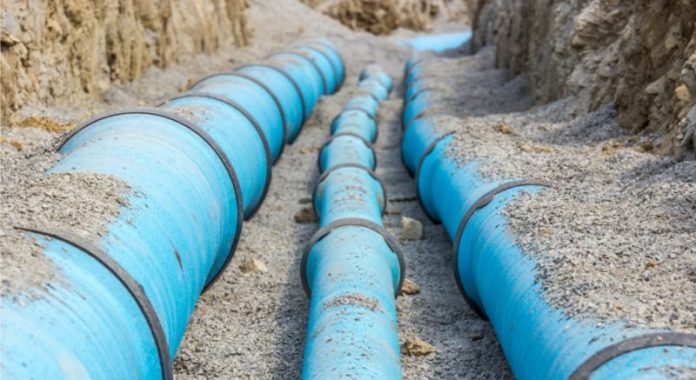 The Fayette County Commission on Dec. 14 tabled an item dealing with county-funded lighting for the Ga. Department of Transportation (DOT) project to install two roundabouts along Ga. Highway 92 in south Fayette. The motion to table came after a discussion about the $779,000 cost to the county to relocate county water lines out of the state right-of-way.

Staff asked the commission to consider authorizing the lighting agreement and noted the need to relocate several county water lines at a cost to the county of approximately $779,000. The total cost of the federally-funded DOT project is $8 million, according to DOT representatives.

Commissioners voted 4-0 to table the discussion until the first meeting in February. Commissioner Chuck Oddo was absent.

The motion followed comments by Commissioner Charles Rousseau who suggested that the nearly $800,000 in water line relocation costs could be used to provide water to areas of the county currently without those connections.

DOT representatives at the meeting were asked if the county could ask for assistance in the cost of relocating the water lines which are located in the state right-of-way. Commissioners were told that DOT could be asked to participate in those costs.

Postponing the issue until February should give the county the time needed to request that assistance.

County Administrator Steve Rapson during the discussion reiterated that the county water lines are located inside the state right-of-way.

County Public Works Director Phil Mallon said DOT has nearly completed the design phase and is in the right-of-way acquisition process. DOT plans to award the contract before the end of the current fiscal year.

Mallon said the project was driven with federal safety funds, with the idea of providing both safety and operational benefits, adding that the need to address traffic conditions was initially addressed more than a decade ago.

Mallon said the projects come with no impact to structures.

The roundabouts will be re-striped to accommodate four lanes north and south at a future date as traffic flow along the roadway increases and if Hwy. 92 is widened to a four-lane road.

The ongoing cost to Fayette County will come in terms of intersection lighting, which is expected to be up to $615 per month, and landscaping.

Commissioners in November approved spending $1.07 million to install a roundabout, due to traffic safety concerns, at the nearby intersection of Antioch and Goza roads.