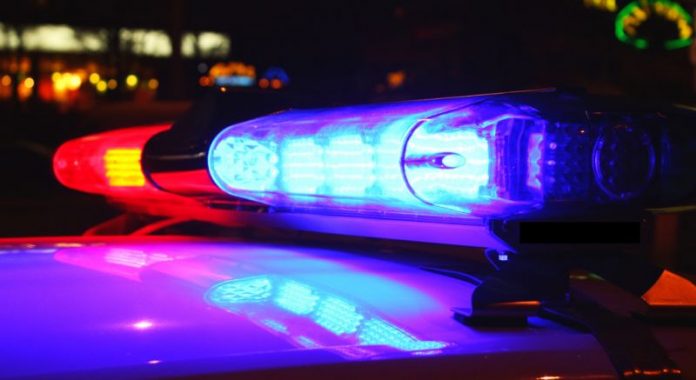 Tyrone was the scene of three late evening armed robberies in the space of four days on Nov. 26, 27 and 29. Two robberies occurred at the Dollar General store on Senoia Road, with the other at the nearby Shell station. There were no injuries during the robberies.

Nelson said no one was injured in this incident, adding that employees were not able to provide a vehicle description or direction of travel.

The next day, Nov. 27 at approximately 8:38 p.m., a black man described as around 6 feet-2 inches and weighing 220-240 pounds entered the nearby Shell station and produced a small pistol, then demanded cash from the clerk.

Nelson said the man was wearing a mask, gloves and a black hoodie. The man fled on foot.

No one was injured in this incident, said Nelson.

“Based on available evidence, the incidents appear to involve different suspects,” said Nelson.

An officer had just left the store when the robbery occurred, Perkins said, noting that a second officer arrived at the store as the robbers were leaving the area and was unable to ascertain the direction of travel.

Nelson said these incidents are good reminders that crime can occur anywhere, so be vigilant while out and about and contact police immediately at 770-461-HELP or 911 if you see anything suspicious anywhere in town.