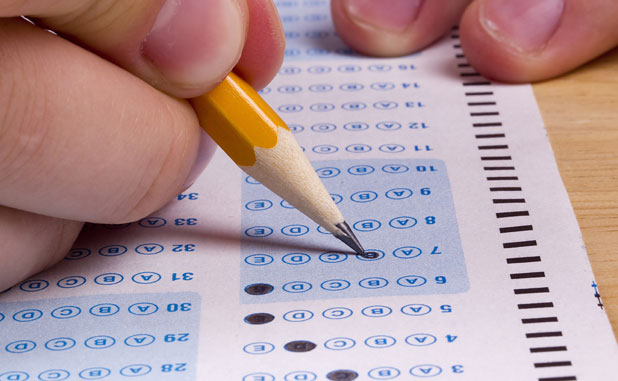 Data from the College and Career Ready Performance Index (CCRPI) released by the Georgia Department of Education, and based on data from the 2016-2017 academic year, showed score increases in school levels in the school systems in Fayette and Coweta counties.

Berry-Dreisbach said elementary schools scored 86.2, up 1.1 points from last year. Middle schools had the largest score increase, 3.1 points, with a score of 88.7. High schools followed closely behind with a 3-point increase from last year, posting a score of 92.1.

“The county’s school level scores also exceeded the state’s scores of 72.9 for elementary schools, 73 for middle schools, and 77 for high schools,” said Berry-Dreisbach.

In Coweta, school system spokesman Dean Jackson said, as a district, Coweta scored a 77.8 overall on the CCRPI, outperforming the state’s overall CCRPI score of 75. This reflects an overall 2.6 point increase for Coweta schools over the system’s 2016 performance, Jackson said.

Jackson said the Coweta County elementary school score rose significantly with a 4.4 point increase on this year’s accountability report, from a 70.8 to 75.2 in 2017.

“Coweta County middle school CCRPI scores continue to rise due to students making higher levels of progress when compared to like peers across the state of Georgia,” said Dr. Julie Raschen, Director of Assessment and Accountability for the school system.

The CCRPI is Georgia’s statewide accountability system, implemented in 2012 to replace No Child Left Behind’s (NCLB) Adequate Yearly Progress (AYP) measurement, after the U.S. Department of Education granted Georgia’s waiver from NCLB. It measures schools and school districts on a 100-point scale based on multiple indicators of performance.

CCRPI scores for schools and school districts across the state can be viewed at the following link: http://ccrpi.gadoe.org/2017.