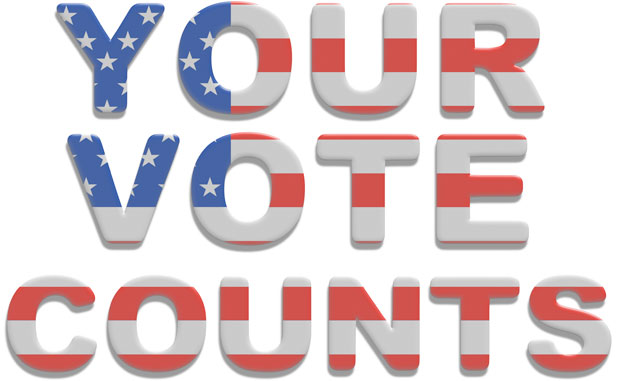 Counting ballots begins as soon as polls close at 7 p.m. tonight. Voters across Fayette County are deciding whether a one-cent education special purpose local option sales tax now in effect should be extended for another four years.

In both cases, if nobody gets 50 percent plus one vote, a runoff will be held for the top two vote-getters Dec. 5. Peachtree City has 24,170 registered voters.

In Fayetteville’s one contested council race, longtime city businessman Rich Hoffman is hoping to fill the open Post 4 seat now held by Councilman Jim Williams, who chose not to run again. The other candidates are Brett Nolan and Gha-is Bashir Paige.

Tyrone has one contested town council race for Post 3. Incumbent Ken Matthews is being challenged by Eric T. Woods Sr. The town has 5,070 registered voters.

Look for election returns in this space tonight.