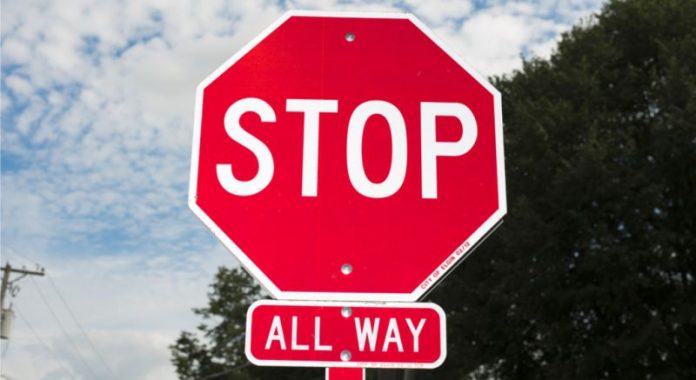 The Fayette County Commission on Oct. 26 approved the installation of a four-way stop at the intersection of Antioch Road and Goza Road in south Fayette which will serve as an interim, ongoing safety measure.

Commissioners approved the measure on a 5-0 vote.

The four-way stop is expected to be installed as early as this week and will serve as an interim measure along with other speed mitigating measures put in place recently.

Public Works Director Phil Mallon said the move would be part of a broader intersection project that will recommend a permanent solution by the commission’s Dec. 14 meeting.

Since implementation of the permanent solution may be over a year away due to time needed for design, right-of-way acquisition and construction, staff are recommending this interim solution as a way to more quickly reduce the number and severity of crashes at this location, Mallon said.

Speed reduction and roadway awareness measures such as flashing signage and flags were previously installed along both Goza and Antioch roads. Those will remain in place.

Mallon during the discussion cited an accident analysis conducted by Heath and Lineback Engineering, which included 49 accident reports from 2010-2017. The analysis showed:

• 31 of 44 (70 percent) involved motorists traveling east or west on Goza Road that stopped and then failed to yield to Antioch motorists.

• 14 of 44 (32 percent) involved motorists traveling east or west on Goza Road that failed to stop entirely.