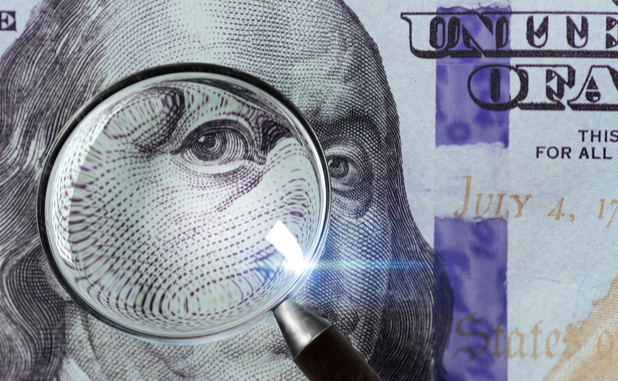 An entering auto incident in Peachtree City was resolved when three men in possession of the stolen items were arrested in the Augusta area.

An Aug. 16 entering auto incident occurred at a business on Commerce Drive in Peachtree City, in which the front passenger window was knocked out and a purse and its contents were stolen, said Peachtree City Police Department spokesperson Odilia Bergh.

Bergh said a vehicle later stopped in Richmond County contained items missing from the purse along with items stolen in other jurisdictions.

In unincorporated Fayette County, an Aug. 15 burglary of the shop building at a vacant residence on Palmetto Road in the Tyrone area resulted in the theft of a lawn mower and other items, said Sheriff Barry Babb.