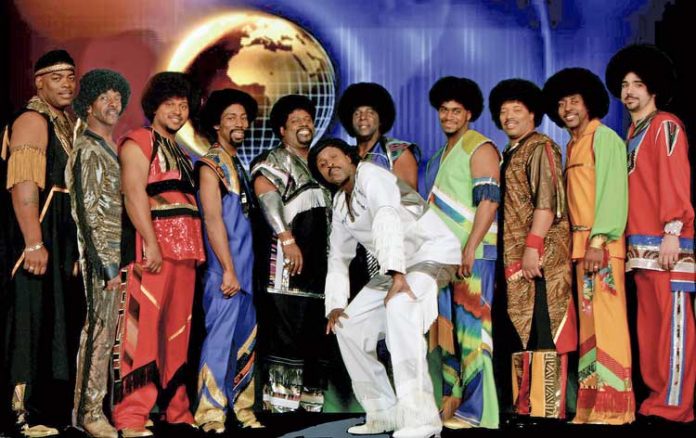 The audience will leave this musical and visual extravaganza feeling as though they have been entertained by the legends and most well know R&B pop band ever.

Eleven highly talented vocalists and musicians harmoniously join forces to present this spectacular tribute. A celebration of the four decade strong success, popularity and resilience of one of the most successful musical stories ever told.
The show is 8 p.m. at The Fred in Peachtree City. For tickets, visit amphitheater.org.