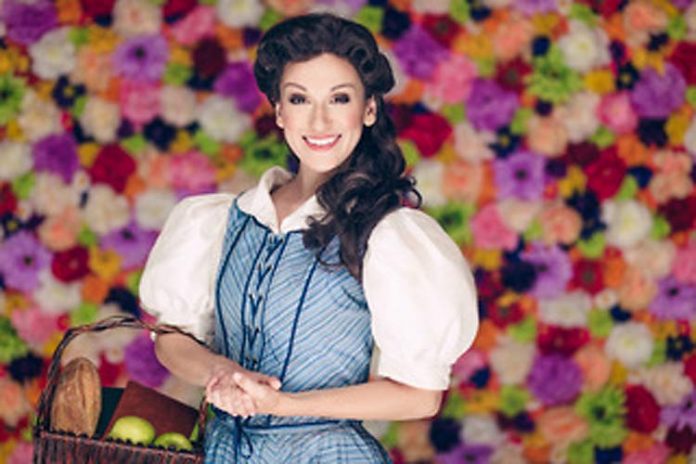 The Legacy Theatre is producing Disney’s classic, Beauty & the Beast to open Friday, July 7 and run through Aug.6.

A few years later, it became Disney’s first Broadway musical adaptation and has been delighting its audiences for almost 25 years. The new 2017 film, which starred Emma Watson and Dan Stephens, introduced a new generation of audience to Disney’s “Tale as Old as Time.” Adults and children alike can now enjoy the musical spectacular live on stage at Legacy Theatre!

“Beauty & the Beast is my absolute favorite story,” says executive producer Bethany Smith, who is also choreographing the production. She loves it so much, she’s even appearing as Belle for a special performance on July 15.
We’ve been wanting to produce this musical for years and we are thrilled it’s happening this summer! The story is beautiful and it’s matched with show-stopping music, costumes and set design.”

The show is directed by Mark Smith, the Legacy’s Artistic Director. “This show is spectacular and the story is perfect for the whole family,” says Smith. “I love the movies, but I there’s nothing like seeing this live on stage. The musical has all the songs you’d expect like “Be Our Guest”, “Beauty & the Beast” and “Gaston” but also some incredible numbers that were added just for the stage version.”

Beauty & the Beast runs July 7 through August 6 with performances Tuesdays-Saturdays at 7:30 p.m. and Saturdays & Sundays at 3pm. Tickets are $30-$45 and can be purchased online at www.thelegacytheatre.org or by calling the Box Office at 404-895-1473. The Legacy Theatre is located at 1175 Senoia Rd. in Tyrone. The Legacy Theatre’s 11th season opens in September and season subscriptions can be purchased for $125.