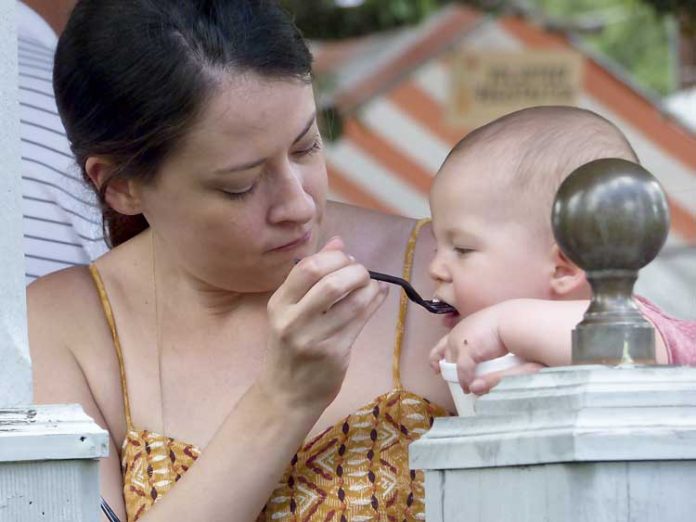 Downtown Fayetteville was the place to be on June 11. The area was filled to the brim with area residents and others determined to sample a “Taste of Fayette.”

“This year’s Taste of Fayette was one of the best ever,” said Wismer. “We had great weather, great food and great crowds. We had 17 food vendors representing a wide variety of tastes from around Fayette County, and people came out by the thousands to sample the many offerings.”

Donna Hopkins Band, on their first-ever performance in Fayetteville, was also a hit with the festival crowd, said Harrison.

“Donna Hopkins Band provided an authentic dose of blues music throughout the event, and they received many accolades from our guests,” Wismer added.

Harrison said other festival highlights included free rock painting provided by Fayette Rocks Kindness Project and a city of Fayetteville information booth worked by city staffers and elected officials. Both were new additions to Taste of Fayette. The rocks, which were bedecked with uplifting artwork, will be “planted” in a rock garden in the coming days in front of Fayetteville City Hall.

Taste of Fayette is an annual fund-raiser for the Main Street Fayetteville program, which helps bring new businesses and fun events to Historic Downtown Fayetteville throughout the year. Learn more about those events and economic development efforts at fayetteville-ga.gov.