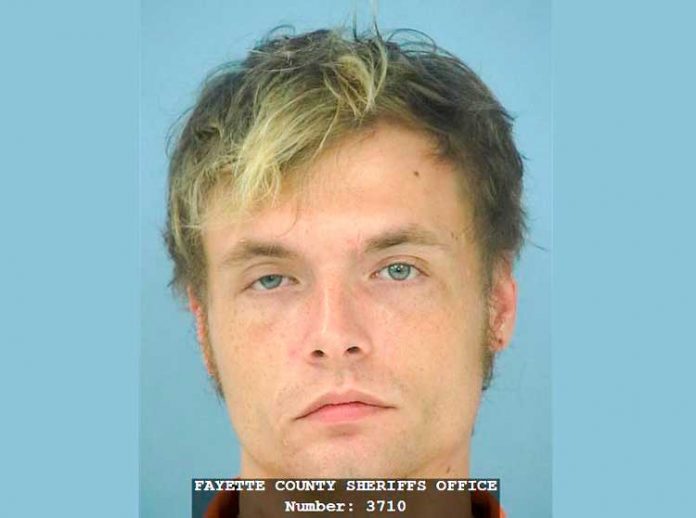 A Fayetteville man arrested in September 2015 on charges of electronic pornography and child exploitation has been sentenced to 20 years for child molestation.

Christopher D. Crane, 28 at the time of his arrest, pled guilty to child molestation for acts involving a 15-year-old victim, District Attorney Ben Coker said on May 23.

Crane was sentenced to 20 years in Superior Court Judge Fletcher Sams’ court, with the first 10 to be served in prison, said Coker.

Crane was initially charged with electronic pornography and child exploitation, according to Fayette County Jail records.

An incident report relating to the initial charge said a cell phone belonging to a minor was found to contain numerous text messages between Crane and the victim.