The city of Fayetteville has a new official logo, which was unveiled during Thursday night’s City Council meeting. The new emblem was designed by the same marketing firm that designed the recently-released Fayette County “Create Your Story” logo, and the two are meant to be used side-by-side in tourism, economic development and other designated community promotion campaigns.

As a stand-alone emblem, the new logo was also designed to represent the telling of Fayetteville’s own story.

“The slogan on our city seal is ‘A History with a Future,’ and we believe this new Fayetteville logo reflects that same message in its styling,” said City Manager Ray Gibson. “We felt it was important to include in the logo the year the city was established, which is 1823, because historic preservation is important here in Fayetteville. There is also an increasing sense that the city at this point in her story is ready to move forward with the times, and this new logo reflects that feeling as well.”

The city has for many years used its official city seal as its logo for pretty much everything, and that seal will still hang around for various official uses. The new logo, which was designed as part of a co-branding initiative with Fayette County, will be featured from now on as the primary nameplate to be used on documents, websites, social media sites and especially in materials used for economic development and tourism marketing.

“I’m happy that you all have jumped on board with this,” Fayette Chamber of Commerce President Carlotta Ungaro told Fayetteville’s mayor and council at Thursday’s meeting. She said the county’s new logo is already generating good feedback as it is being rolled out across the community. “We’ve had a very positive response from young professionals on this logo,” she said.

Ungaro explained that Fayetteville’s logo and Fayette County’s logo are part of what is known in marketing circles as a “branded house.” As such, they feature similar characteristics including fonts and colors, but they remain distinctive, and they are meant to be used both individually and collaboratively. She noted that the well-established Fayette Chamber of Commerce logo was updated to fit into the branded house.

UPDATED: Governor extends Covid-19 state of emergency to May 13 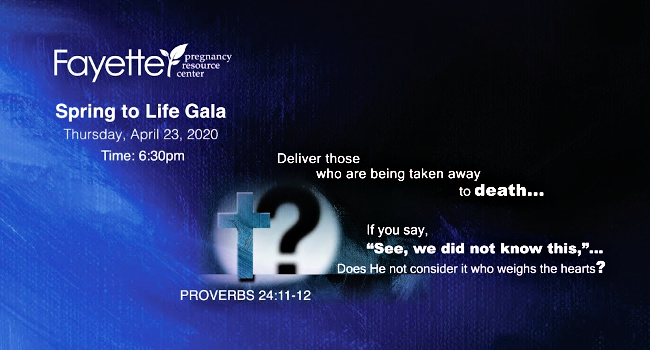