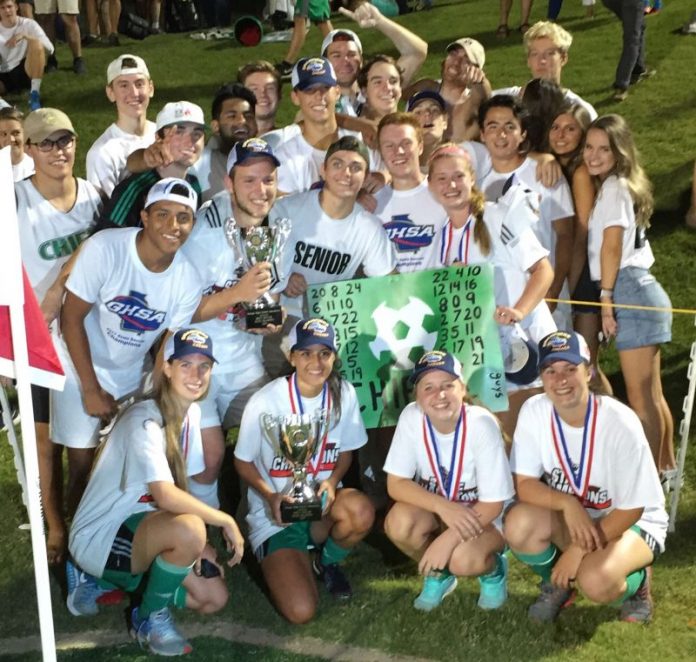 “Both teams won the state championship for 5A at Mercer University on Saturday night,” reported Dr. Dominick D’Auria of Peachtree City, whose son, Dom, plays for McIntosh. “This is the fourth time in school history that both the boys and girls have become champions in the same year.”

The story of the twin state championships will be in The Citizen this Wednesday.