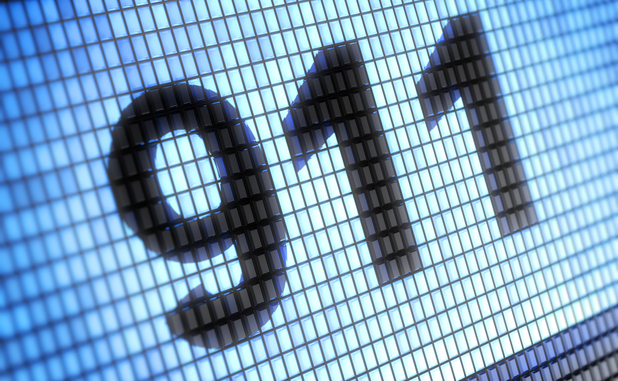 He’s going to kill his son! Oh my God, please help me!

Those were the words of the wife of 67-year-old William Deen just minutes before he was killed in a Peachtree City shooting by a police officer on May 3 after he fired a shotgun in the direction of officers who had arrived at the Gelding Garth residence in response to a domestic dispute call.

Deen’s wife in the 911 call, released by the Fayette County 911 Center, described the situation as a domestic brawl.

“He’s going to kill his son,” Ms. Deen told the dispatcher just before a great deal of screaming could be heard on the audio. “Oh, my God, please help me.”

Ms. Deen told the dispatcher that, “He is not in his right mind,” then stating that William Deen had gone into the garage.

Asked by the dispatcher if the father and their 31-year-old son were fighting at that point, Ms. Deen said they were.

Ms. Deen during the conversation with the dispatcher later said the father and son had separated as far as she knew. Asked if there were any weapons in the house, Ms. Deen said she did not know of any.

Responding to another question by the dispatcher prior to the arrival of officers, Ms. Deen said her husband drinks all day long, every day.

Officers at approximately 3:30 p.m. arrived at the 111 Gelding Garth residence. The subdivision is one of the city’s older east side neighborhoods off Ga. Highway 54 and between Peachtree Parkway South and Robinson Road.

Police Chief Janet Moon in preliminary statements said officers were dispatched to 111 Gelding Garth in the Glenloch area after reports of a domestic dispute. Officers learned that the father, whose name had not been released at the time, kept a shotgun in the garage, Moon added.

Deen, a white male, was outside in his driveway with a shotgun when police arrived and at some point fired the weapon. One officer was about 25 yards from Deen and the other officer about 50 yards away, Moon said.

Sgt. Harris used his patrol rifle to fire a single round, striking Deen in the head, police said.

Nobody else was hurt, Moon added.

Moon added that none of the officers at the scene were injured.

Moon said the Georgia Bureau of Investigation was immediately called and took charge of the officer-involved shooting case.

Commenting on patrol officers carrying rifles, Moon said officers who are certified to do so carry a rifle and shotgun.

While officer-involved shootings have been in the national news in recent years, this is thought to be the first time a Peachtree City officer has been involved in the shooting death of a city resident.