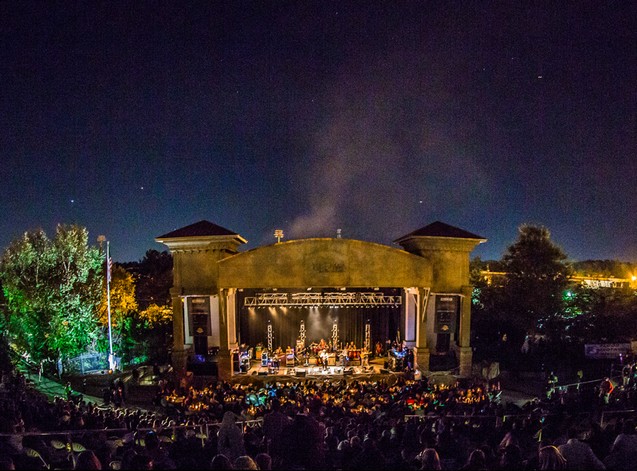 Country music superstar John Michael Montgomery will kick off the series on June 3, followed by The Pointer Sisters on June 24, The Little River Band on July 22, Don McLean of “American Pie” fame on July 29, and John Kay & Steppenwolf on Aug. 12.

John Michael Montgomery was a Country Music superstar throughout the 1990s. His hits include “I Swear”, “Sold”, and “The Little Girl”.

This legendary R&B soul/pop group cranked out plenty of dance hits and ballads in the ‘70s and ‘80s. Their hits include “Fire”, “Yes We Can”, and “Jump (for my love)”.

This late ‘70s/early ‘80s soft-rock group from Australia is known for their smooth vocal harmonies and catchy tunes. A few hits include “Lonesome Loser”, “Reminiscing”, and “Cool Change”.