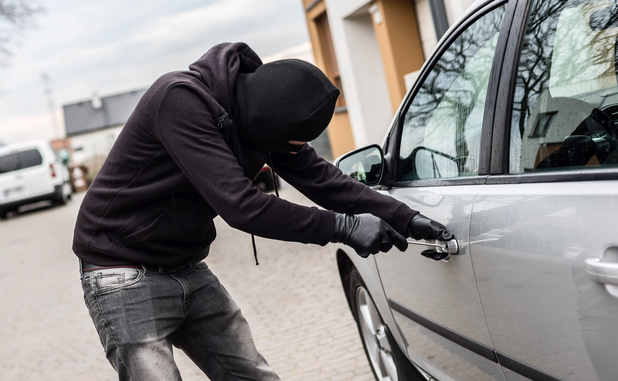 The period of Jan. 31 through Feb. 6 came with two Fayetteville burglaries and a burglary and two entering autos in unincorporated Fayette County.

Whitlow said a portion of a rear door was removed and the home entered. The homeowner had been out of town and, upon checking the home, was not certain if anything was missing, Whitlow said.

A second burglary was reported on Feb. 3 at the T-Mobile store on Promenade Parkway along Ga. Highway 85 North.

Whitlow said suspects attempted to enter the store by breaking through the sheetrock wall of an adjacent storefront. The store’s alarm sounded and the thieves were scared off, Whitlow said.

A burglary was reported on Feb. 3 at a Dogwood Trail residence in unincorporated Fayette. Sheriff Barry Babb said the homeowner retured to the residence to find the back door kicked-in.

Portions of the house had been rummaged through, but nothing appeared to be missing, Babb said.

An entering auto was reported Feb. 2 at a Shenandoah Trace residence off Ga. Highway 314 in north Fayette.

A forced entry of the lock on a side door resulted in an iPod and amplifier being stolen, Babb said.

A second entering auto was reported on Feb. 3 at a residence on Beacon Drive off Ga. Highway 92 South.

While there was no sign of forced entry, Babb said the vehicle had been rummaged-through and $500 in cash and a backpack containing prescription medications stolen from the back seat area.