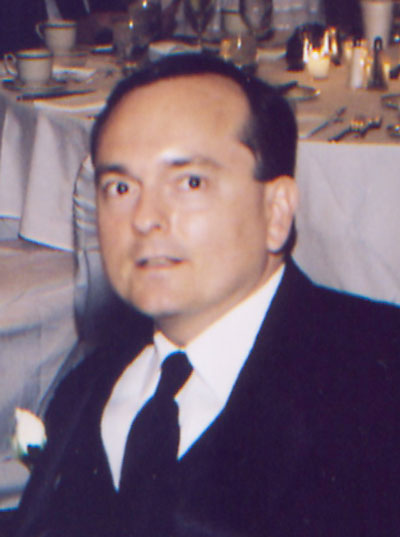 George Edward Barthel Jr. of Peachtree City, Ga. passed away on Sunday, January 22, 2017 at Orange Regional Medical Center in N.Y. He was 52 years old. George was born on July 25, 1964 in Kingston, N.Y. He was the son of George and Linda (Simmons) Barthel.

George graduated from Ellenville High School in 1982. He furthered his education at the State University of N.Y. at Buffalo – School of Management where he earned a B.S. in business administration and a B.A. in Geography. George had worked as a financial advisor on Wall Street and more recently in Buckhead, Ga. He was an avid runner and had belonged to the Peachtree city Running Club. They recently dedicated the Peachtree City Classic in his honor for his hard work to the club and passion for the sport.

In addition to his parents, George is survived by his children George W. and Kate E. Barthel of Peachtree City, Ga. his sister Lisa Baxter and her husband Robert of Ellenville, his nephews Ryan and Gavin Baxter as well as several aunts, uncles and many dear friends.

Contributions may be made in George’s name to The American Cancer Society.