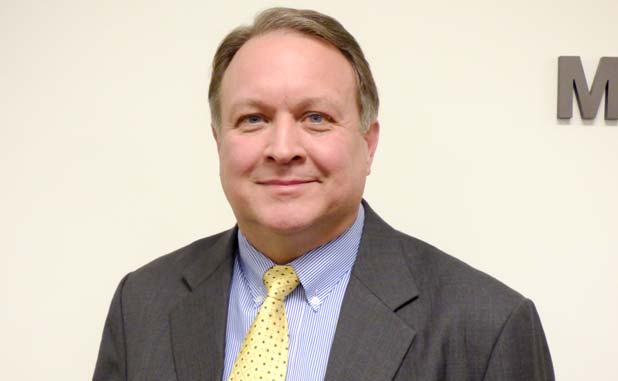 ‘Teachers should feel free, but not required, to show the ceremony,’ Barrow said; BoE Chairman Marchman says a teachable civic moment is missed

Citing concerns by some parents, Fayette County School Superintendent Dr. Joseph Barrow sent a letter to school principals confirming the right of students to opt out of any classroom viewing of the Jan. 20 inaugural ceremony when Donald Trump was sworn in as the 45th U.S. President. [See Letters to the Editor.]

While supporting viewing the peaceful transition of power, Barrow noted that other parents had their children opt out when Barack Obama took the oath of office in January 2013.

“As I understand it, four years ago some of the schools had pep rally-type gatherings in the auditorium/gym/cafeteria and the entire school watched the inauguration together,” Fayette County Board of Education Chairman Barry Marchman said.

“It is up to the individual schools how they handle it this year,” Marchman said. “But it seems to me that since you only get three chances to see a presidential inauguration in your K-12 years, it warrants a school-wide recess to witness the spectacle and pageantry of one of the most amazing days in the life of our republic: the peaceful transition of power through the democratic process. It is a great teachable moment in our nation’s history. Why anyone would want to ‘opt out’ is beyond my comprehension.”

With calls from parents on both sides of the Trump inauguration coming in before the ceremony, Barrow in the letter to principals cited the effort to be proactive about issues with the inauguration and to be sensitive to the views of students, parents and staff if the event was to be shown in classrooms.

“If the inauguration matches up with your content standards, teachers should feel free, but not required, to show the ceremony,” Barrow said, pertaining to grades K-5 and primarily to social studies classes in grades 6-12. “Parents and students should be given the option to opt out of viewing the inauguration, and watch a meaningful alternate activity that should be in place for those students who choose not to watch it.”

The preference of some parents that their children not watch the inauguration is not a first-time happening in Fayette County.

“When Obama was sworn in some parents didn’t want their children to watch it so they opted out. Some didn’t send their kids to school that day,” Barrow said, noting that because he was hired in 2013 he relied on school sytem staff, such as former Deputy Superintendent Sam Sweat, who had institutional knowledge of the school system.

School system spokesperson Melinda Berry-Dreisbach also confirmed the opt-out by a number of parents in times past, especially for the inauguration for Obama’s first term.

Barrow in the letter advised that teachers be “guarded and wise about sharing their personal views about the election or inauguration with their students. The ceremony, which is over 200 years old, should be used as a teachable moment in our nation’s history that marks the commencement of a new four-year term of a president of the United States and the peaceful transition of leadership through the democratic process.”

In all, Barrow said the letter was meant to offer guidance to principals, not to serve as an edict for Fayette schools.

So for this inauguration, for the first time, the superintendent decided to send out a letter. As for what the future may hold, Barrow said, “If I’m here (during coming inauguration ceremonies) and unless directed differently by the school board, I expect to send a similar letter.”