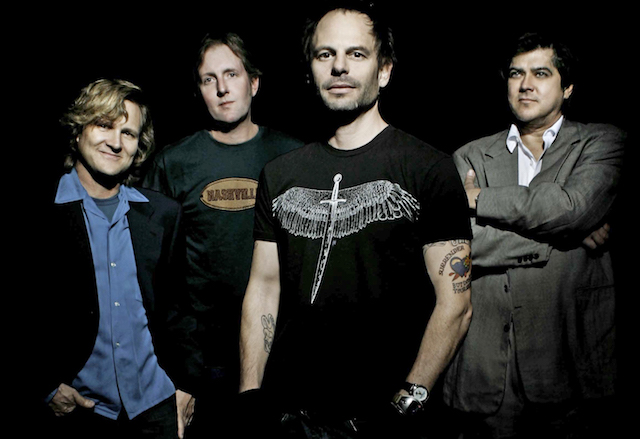 The final show in the 2016 Lexus of South Atlanta Summer Concert Series will be Saturday, Aug. 27, at The Fred. The double headliner show featuring Sugar Ray and Gin Blossoms will close out the six-concert season.

Known for such smashes as “Fly,” “Every Morning” and “Someday” and new tracks such as “When It’s Over” and “Answer the Phone,” Sugar Ray is renowned for varied musical styles. The group’s 1997 RIAA double platinum-certified album “Floored” sold two million copies and generated the Caribbean-laced hit “Fly” and its 1999 album “14:59” went triple platinum.

Music fans with an appetite for pop, punk, hip-hop, reggae, new wave, rock n roll, R&B or any combination of these styles should find music that satisfies them at a Sugar Ray concert. The eclectic Southern California-based band, which has toured the world and has appeared on numerous TV programs such as “The Late Show and David Letterman.”

First up on the Fred stage at 8 p.m. will be the popular ‘80s and ‘90s group Gin Blossoms. In the late 1980s Gin Blossoms started to grow a huge following as the #1 local music draw in Phoenix. The group’s indelible jangle-pop sound was evolving during radio’s diverse mix of hair bands and grunge music superstars like Nirvana. After the Phoenix New Times chose them the city’s best rock band, they qualified to play at the South By Southwest Music Festival in Austin Texas in 1989. That same year, College Music Journal dubbed them the “Best Unsigned Band in America” and added an invitation to perform on MTV’s New Music Awards in New York City.

Gates will open at 7 p.m. with Gin Blossoms appearing at 8 p.m. and Sugar Ray at 9:30 p.m. Reserved tickets are available and range from $55-$75. They may be purchased at The Fred Box Office or online at ticketalternative.com.  Call 770-631-0630 for more information or visit www.amphitheater.org.