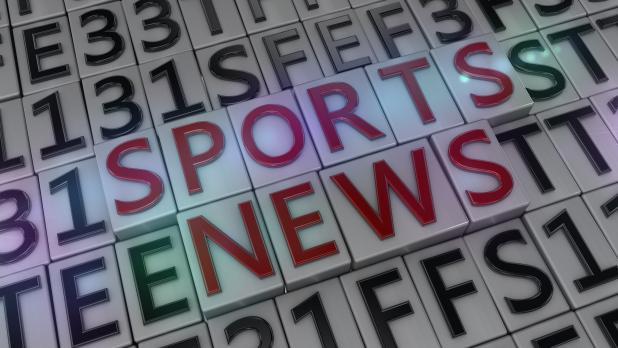 “He is still in the early stages of his competitive career and shows tremendous (prodigy-like) potential,” according to someone familiar with his career.

Complete results can be found at www.sssfonline.org/results.