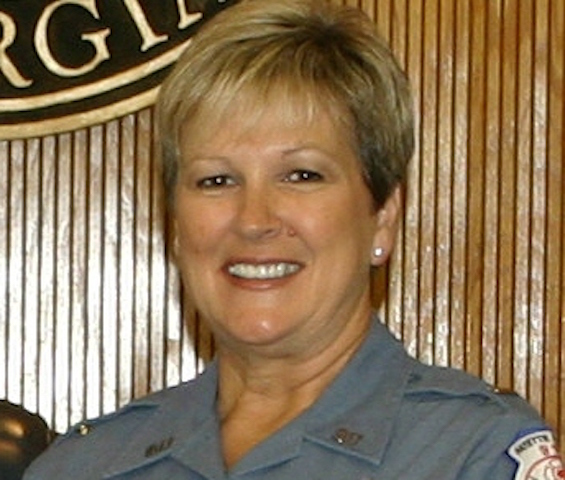 Glaze began her career in communications in 1985 as a dispatcher for the Fayette County Fire Department.  For a time she moved into an administrative position as the Fire Marshal’s secretary before being promoted to lieutenant over Communications.

She has been an active member of the Association of Public Safety Communications Officials (APCO) and of the National Emergency Number Association (NENA).  She held the office of President of the Georgia Chapter of APCO from 2006 to 2008 and attained APCO Senior Membership in 2007.

“Thirty-year employees are rare indeed – the county is indebted to Peggy for her dedicated service, expertise and knowledge,” said county manager Steve Rapson. “It’s tough to see her go and she will be greatly missed in Fayette County.”

When asked about her plans after retirement, Glaze replied that she has a motorcycle trip planned with her husband and has already mapped out her route. She will also enjoy spending time with her family, especially her grandchildren: CJ, Mason, and Chandler.

“We are both delighted and disheartened to announce that Peggy is retiring,” said Board of Commissioners Chairman Charles Oddo. “We will miss her warm smile and wish her a well-deserved retirement.”