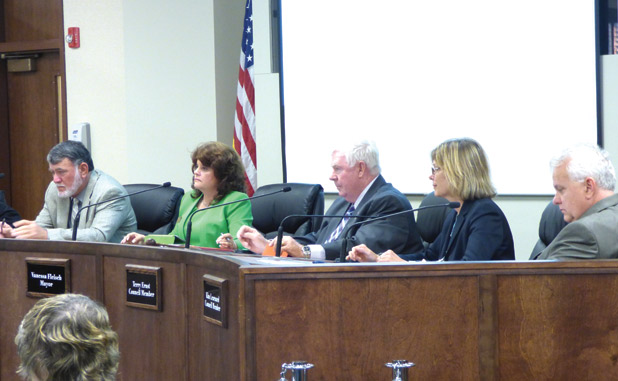 The Peachtree City Council on May 5 approved the annexation of Starr’s Mill Academy Pre-school and Childcare Center on Ga. Highway 74 South.

The academy is situated on 6.71 acres across the highway from the Starr’s Mill school complex.

City staff recommend approval of the annexation with four conditions. Those include having the academy construct a multi-use path connection from the Gates subdivision to the academy parking lot, improving existing signage to Peachtree City standards, having the zoning designation as OI (office-institutional) and having the land use designation as office.

The vote on the measure was 4-0, with Councilman Phil Prebor recusing himself because his wife is affiliated with the academy.

There were no public comments on the proposed annexation.

The city’s Planning Commission in April voted unanimously to recommend approval of the annexation.