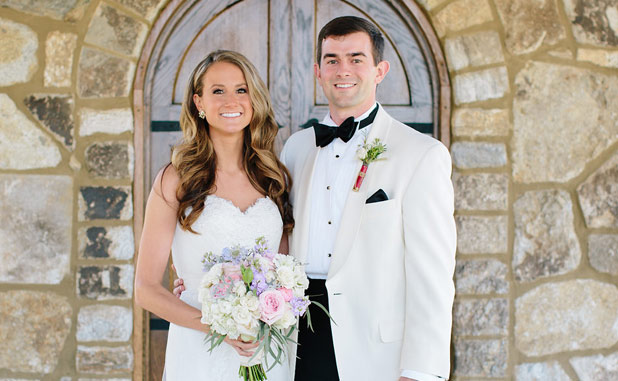 The ceremony was officiated by the groom’s uncle, the Rev.Tom Patton. A reception was held in honor of the couple at The Country Club of the South in John’s Creek. Alexandra Marie Stanford, the bride’s sister was maid of honor and the groom’s father, Robert Patton was the best man.

The  groom is the son of Robert and Cornealia Patton of Suwanee, the grandson of Mr. and Mrs. Henry Thomas Patton Jr. of Macon, Thomas W. and the late Anne Covington Patton Alexander of Macon, Sara Ham and the late Robert C. Ham of Macon.

The couple honeymooned at the Excellence Playa Mujueres Resort in Cancun, Mexico.