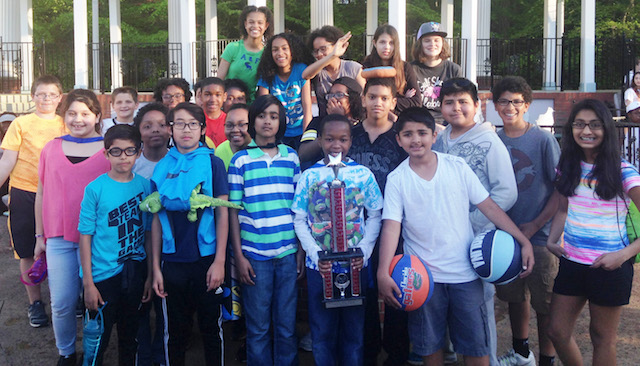 The sixth-grade Silver Strings Orchestra at Bennett’s Mill Middle dominated the Music in the Parks Festival at Six Flags Over Georgia, taking home the top prize in their division.

Music in the Parks takes place over a series of Saturdays in April and May at the Axis Arena within in the Gotham City section of Six Flags Over Georgia. Bennett’s Mill competed April 16.

The music festival is open to elementary, middle and high school instrumental and choral groups. The mission of the festival is to bring together students and adjudicators in a positive learning environment that will inspire students to strive not only for excellence, but also to make music a lifelong activity.