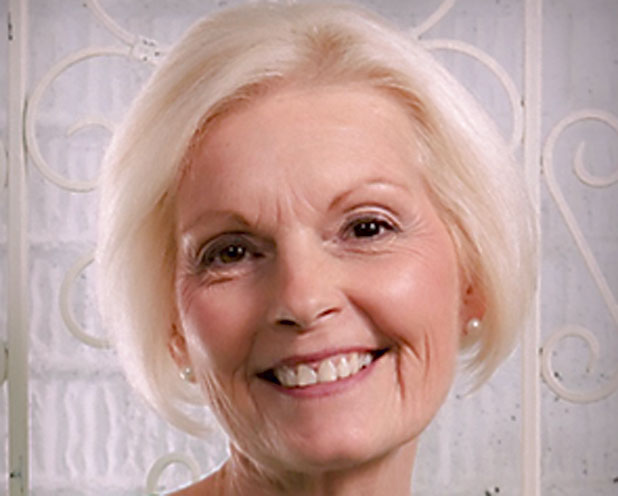 Southern Conservation Trust (SCT) Executive Director Pam Young has retired after six years. Young during her years with SCT played a pivotal role in a wealth of projects benefitting Fayette County now and in the future.

“It has truly been a privilege to serve this dynamic community and I hope I have played a small part in its success. The greatest part has been the opportunity to work with so many wonderful people, especially our young people,” said Young. “I have received and been blessed by so much; all the friends and comrades, inspirations from a child experiencing a first glimpse at a critter, watching a teen learn new skills and become empowered and even joy from all the surprise water gun deluges. I only hope I have been able to touch some of them with wisdom, guidance or even serve as a role model.”

SCT board Chairman Tami Morris said the past few years at the SCT have been marked by continual progress in organizational and board capacity under Young’s leadership. Moving from a 7-member board just a few short years ago to a 14-member board and an advisory board in 2015 has enriched the strategic potential of the organization. Multiple environmental initiatives have been realized, most notably achieving national Land Trust Accreditation in 2015. This rigorous process ensures SCT is well positioned to continue serving our community, said Morris.

“We have been planning for succession over the past year,” said Tami Morris, board chair. “Pam has been such an integral part of SCT that it was hard to imagine the organization without her. However, we do realize there comes a time for rest and relaxation. We wish Pam all the best as she retires with her husband, Bob, this summer.”

A sampling of achievements during Young’s tenure include:

• A 50 percent increase in access to passive recreation in SCT’s service area.

• A 33 percent increase in easements. This doubles the total acres owned, managed or held in easements by SCT to 2,428 acres of land with permanent environmental protection status.

• Opening of the Nesmith Outdoor Environmental Classroom at the Starr’s Mill Complex in 2015. This was the first of what is hoped to be outdoor environmental classrooms at all high school complexes in partnership with the Fayette County Board of Education.

• In 2015 more than 483 volunteers put in 2,028 hours to assist SCT with trails and nature area projects, many of them scout projects. These volunteer hours had a contributed value of $55,000.

• A partnership with the city of Fayetteville will result in the opening The Ridge Nature Area in late spring. This 308-acre preserve has required extensive oversight including development processes, construction, biodiversity initiatives, volunteers, and communication at multiple levels.

Young has been in nonprofit executive leadership for 30 years, beginning her career with the YMCA in Ohio in July 1986. In 1995, Pam was hired as the Fayette YMCA Executive Director and moved to the Fayette community. Young joined SCT in April of 2010 as its development director then became its executive director in November 2010.

Morris said a “Farewell to Pam” component will be part of this year’s annual “Farm to Table” benefit on June 9. This benefit will celebrate our local farms, chefs and SCT initiatives.

“We encourage and welcome everyone’s involvement as we wish Pam well whether it be as an attendee and/or event sponsor,” said Morris.