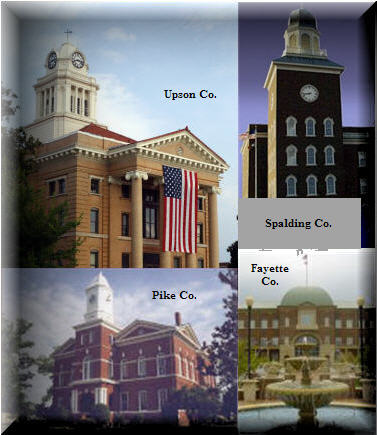 The leadership of the Fayette, Spalding, Pike and Upson branches of the NAACP “have banded together to ensure that citizens in the four-county area of the Griffin Judicial Circuit are well aware of the judicial issues affecting our communities,” according to a statement.

“Candidates for judge and district attorney are the sole focus of this forum because these candidate serve a judicial circuit instead of a political district. Also, these political races are often overlooked and do not get the critical attention they deserve.”

The Griffin Judicial Circuit candidate forum is scheduled for Sunday, April 17, 6-9 p.m. at the Stuckey Auditorium, 1109 Experiment Street on the University of Georgia’s Griffin campus. Candidates for district attorney and judgeships are expected to attend and take questions from concerned citizens.