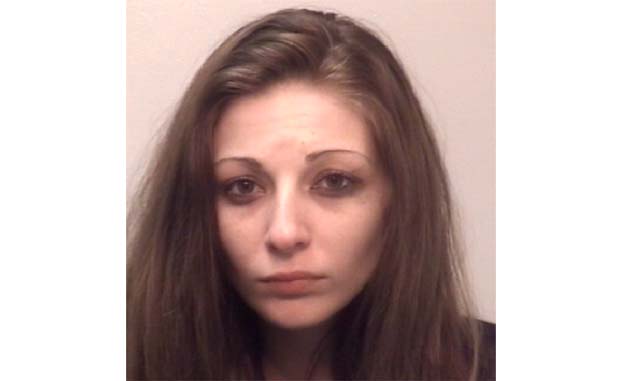 An east Coweta County woman has been sentenced to 17 years in prison in connection with the Sept. 7, 2015 death of her 4-month-old daughter who tested positive for methamphetamine.

Jazmen Nicole Hazelrigs, 22, of 105 Crawford Circle off Ga. Highway 154, was initially charged on Sept. 25, 2015 with possession of methamphetamine and three counts of cruelty to children, Sheriff Mike Yeager said at the time.

Hazelrigs was in Coweta County Superior Court earlier this week and was sentenced to 17 years in prison in connection with her young daughter’s death, according to the Coweta County District Attorney’s office.

Yeager said the four-month-old girl had been in bed with her mother when the Hazelrigs awoke and became alarmed. An adult female also in the house called a third party who came to the residence and subsequently called 911.

Hazelrigs, her 4-month-old infant daughter, 2-year-old daughter and 4-year-old son all tested positive for methamphetamine, Yeager said, adding that methamphetamine residue was found in the bed.

Yeager said the 2-year-old and 4-year-old were turned over to the Georgia Division of Family and Children Services.