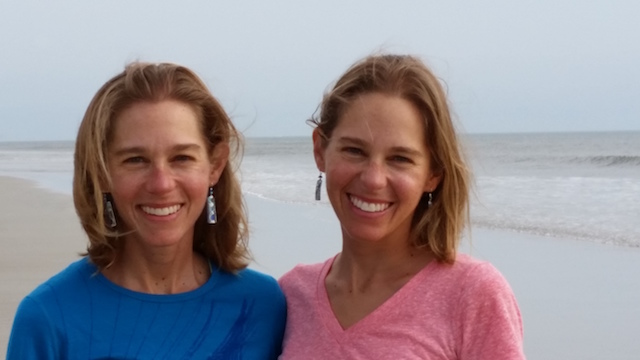 Kelsi and Keri Matwick, identical twins from Peachtree City, were each awarded their PhDs in linguistics from the University of Florida last week.