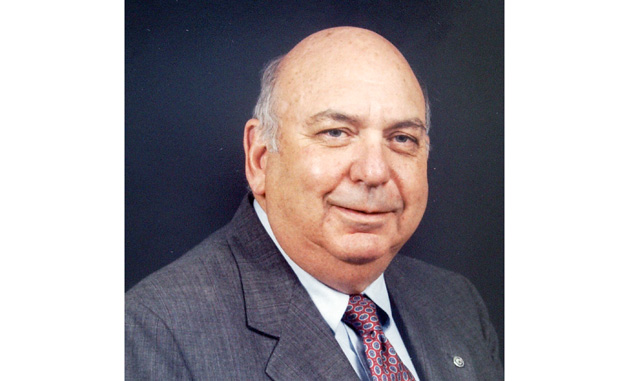 One of Fayette County’s most passionate public servants has died.

Robert “Bobby” Butler, 82, died last week, and Brooks may never be the same. Butler was born in the small south Fayette town and served in the U.S. Army from 1955-1957. In 1960, he returned to Brooks and worked for the federal government until his retirement in 1988.

But it was local politics that Butler loved. He served on the Brooks City Council for eight years, and then served as mayor from 1981-1985. Before being elected in 1981 he was often seen logging miles throughout Brooks in his “I Am Running for Mayor” T-shirt.

“I always enjoyed covering Brooks. They were always thorough and respectful. Bobby was always available and an easy man to talk to,” said county historian Carolyn Cary.

Current Brooks Mayor Dan Langford said it’s hard to believe Butler is no longer around the town he devoted so many hours to for so many years.

“He was the most civic-minded person I ever met,” Langford said.

Langford knew Butler all his life, and said there was not a civic activity in the last 50 years that Butler did not make a contribution of time.

“His handprints are all over this town,” and he will be sorely missed.”