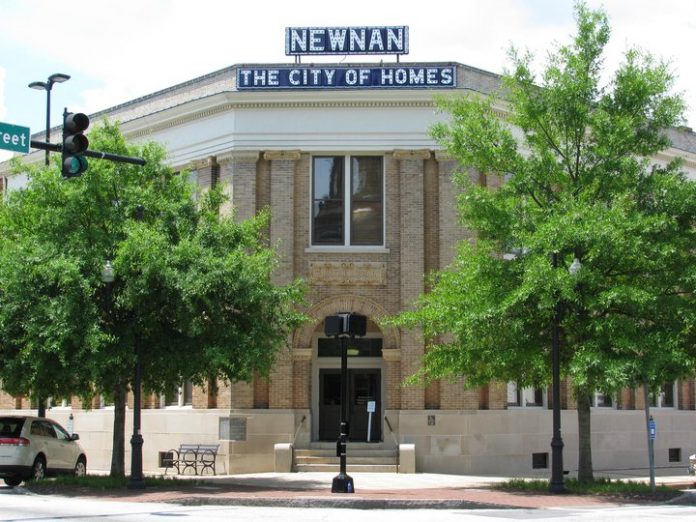 Dr. Chad Davidson, Director, School of the Arts and Professor of English at the University of West Georgia, will conduct the interview. “We’re very excited about this. Pete gives a riveting reading. If you go to only one poetry reading in your life, this is the one. Fairchild’s work is grounded in small-town American experience and sheds light on moments and characters too often overlooked,” he said.

B.H. Fairchild was born in 1942 in Houston, Texas, and grew up in small towns in Texas and Kansas. The son of a lathe operator, he attended the University of Kansas and the University of Tulsa. According to the Poetry Foundation, his work explores the empty landscapes of the region of his birth and the lives of its working-class residents, including his own family and friends. Frequently described as a poet of the “sacred,” Fairchild’s work has gained renown for its marriage of high and low culture and art, as well as its interest in evoking beauty in quotidian memories and events.

As fellow poet Paul Mariani explained, “Like William Carlos Williams , James Wright , and James Dickey, all writing in the American grain, Fairchild insist on the beauty to be found in what seems to be a desolate landscape.”

Fairchild’s books of poetry include “The Arrival of the Future (1985; reissued 2000); The Art of the Lathe” (1998), which received the Beatrice Hawley Award and was a finalist for the National Book Award; “Early Occult Memory Systems of the Lower Midwest” (2004), winner of the National Book Critics Circle Award, the California Book Award, and the Bobbitt National Prize for Poetry; “Local Knowledge” (2005); and “Usher: Poems” (2009). Fairchild has also written a critical study on the poetry of William Blake, “Such Holy Song: Music as Idea, Form, and Image in the Poetry of William Blake” (1980).

Fairchild has received numerous honors and awards for his work, including fellowships from the National Endowment for the Arts and the Guggenheim Foundation. He is the recipient of the William Carlos Williams Award, the Kingsley Tufts Poetry Award, the Aiken Taylor Award, the Arthur Rense Prize from the American Academy of Arts and Letters, and the PEN Center USA West Poetry Award, among others. He is currently a professor of English at the University of North Texas.

The event is free and open to the public. Doors open at 5:30 p.m. and a book signing hosted by Underground Books will follow. The Carnegie is located at 1 LaGrange St. in historic downtown Newnan on the Courthouse Square.