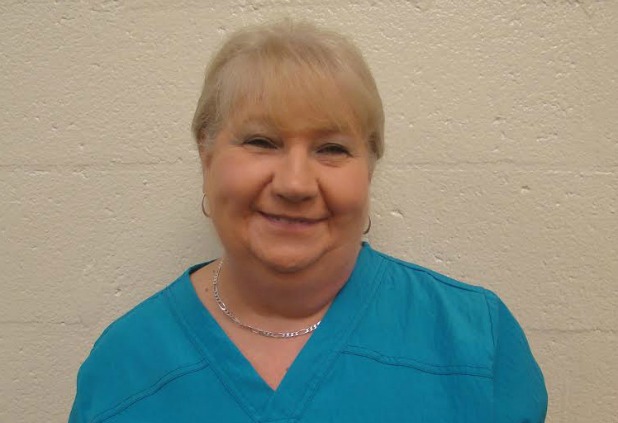 The school system’s nutrition staff nominated and voted on the individual they felt was the most qualified for the award. School Nutrition Director Kokeeta Wilder says recipient Becky Wilder was selected because she best exemplifies reliability, dedication, hard work, and a positive attitude.

Named in honor of the district’s longest serving school nutrition director who lost her battle with cancer in January 2007, the Cheryl Calhoun Award recognizes nutrition managers who possess the same professional qualities demonstrated by Calhoun: enthusiasm, hard work, and commitment to excellence.