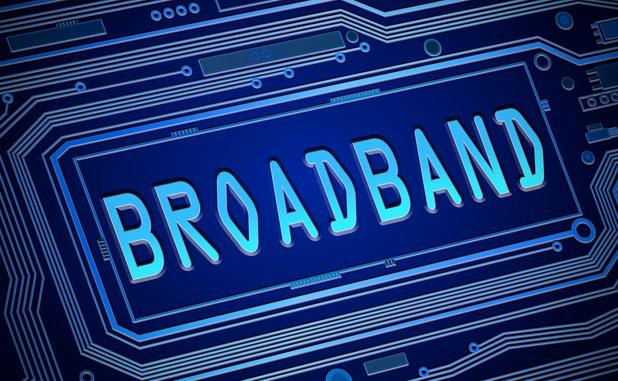 The Peachtree City Council on Jan. 7 was supposed to continue the discussion on the city borrowing $3.2 million to pay for building its own broadband business.

A lengthy presentation was made but further discussion will have to wait until city representatives can talk with high-speed cable provider NuLink about its very low bid to provide the city with those services.

A question that arose during previous meetings dealt with the cost of needed broadband services and the price tag other providers would charge the city.

Meetings with AT&T revealed that 1 gbps or more of broadband would cost the city $1.7 million while that service with Comcast would cost $452,844 per year. The cost to the city running its own service would be $448,198.

Finance Director Paul Salvatore and other city staff will be meeting with NuLink to discuss the fine points of the proposal, such as the length of the contract and the service parameters included. Salvatore said he expects to return to the council later this month or in February.

The idea behind the initiative, one that could provide broadband service for city facilities and as-yet unspecified large, high-end industrial and commercial users, was approved by the council in September.

The decision on the financing of a Peachtree City-owned broadband service for city facilities and large business customers was taken off the Dec. 3 agenda at the recommendation of City Manager Jon Rorie so that further study could be made.

Funding the 22.54 miles of underground fiber cable, other needed infrastructure and staffing would require a municipal bond totaling approximately $3.23 milllion.