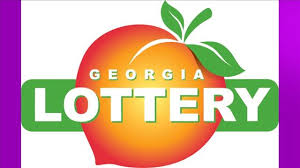 Adams claimed her $7 million prize at Georgia Lottery headquarters in Atlanta on Sept. 8.

Since its first year, the Georgia Lottery Corp. has returned more than $16.5 billion to the state of Georgia for education. All Georgia Lottery profits go to pay for specific educational programs, including Georgia’s HOPE Scholarship Program and Georgia’s Pre-K Program.

More than 1.7 million students have received HOPE, and more than 1.4 million 4-year-olds have attended the statewide, voluntary pre-kindergarten program.