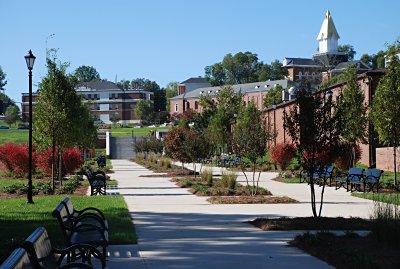 The University of North Georgia’s Corps of Cadets set multiple academic, training and co-curricular records during the 2014-15 academic year, including commissioning a record 81 cadets as second lieutenants in the U.S. Army or Georgia National Guard.

Fifty-one of those cadets commissioned during ceremonies this spring and summer, including: