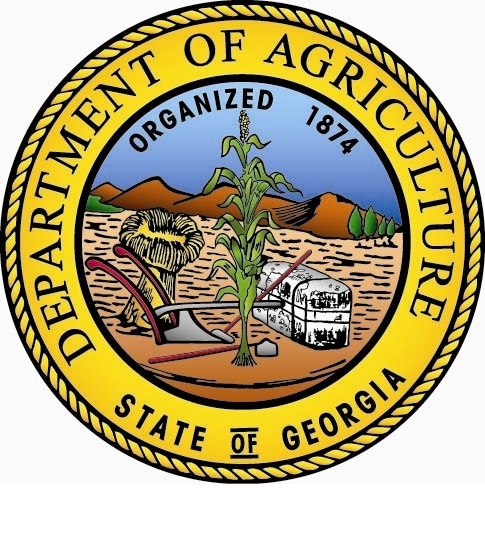 Georgia Department of Agriculture Commissioner Gary W. Black has announced the issuance of $200,500 in grants to assist with spay and neuter Georgia’s companion animals. Forty-one state licensed animal shelters and animal rescue organizations were awarded the grants, 14 of those are in the Atlanta area and were formally recognized during a Sept. 10 ceremony at the Atlanta State Farmers Market in Forest Park.

“Often local communities have citizens that are burdened by the high costs of having their pets spayed or neutered,” Commissioner Black said. “This grant will target and aid these communities across Georgia by keeping strays off the street and controlling the animal population in a humane manner.”

Grants range from $2000-$7500 each and were awarded based on the highest priority after considering factors such as targeting of important animal populations, ability to increase surgery numbers, cost-benefit ration, record of grant applicant and sustainability, among others.

For a complete list of the grant recipients visit http://agr.georgia.gov/dog-cat-sterilization-program.aspx  or call 404.656.4914.