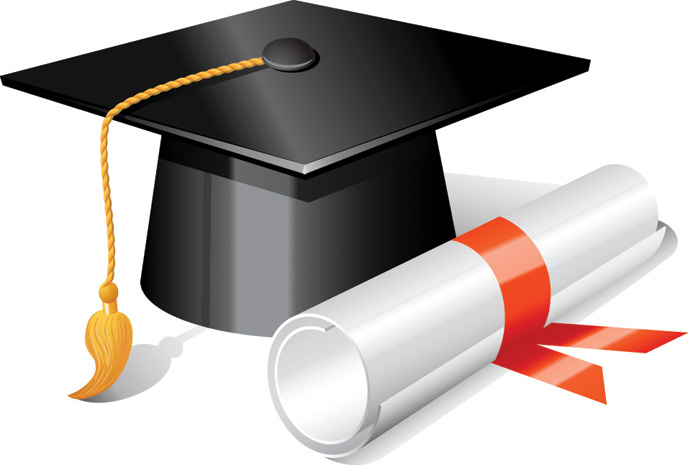 Olivia Cote of Fayetteville has been awarded a Jerry and Kay Jennett Scholarship at Valdosta State University for the 2015-2016 academic year.

William Ford of Fayetteville is one of nearly 800 graduates who received a diploma at Harding University’s commencement exercises in May. Ford received a Bachelor of Business Administration in professional sales.

Benjamin Rampy of Fayetteville has been awarded a scholarship from the ABAC Foundation to attend Abraham Baldwin Agricultural College during the 2015-16 academic year. Rampy received a Carlton Smith Scholarship.

S. Lynn Stephens and Lisa Stephens of Turin have been awarded scholarships from the ABAC Foundation to attend Abraham Baldwin Agricultural College during the 2015-16 academic year. Stephens received an Allan C & Leila J. Garden Foundation Annual Scholarship, and Stephens was the recipient of The Herbert and Meade Bynum Endowment for Student Enrichment in Rural Studies Scholarship.

Peachtree City resident Elizabeth A. Johnson-Wilson, a Northeastern University student majoring in communication st/media screen, was recently named to the University’s dean’s list for the spring semester, which ended in May.

Andrew Tyler Hill of Newnan graduated Aug. 7 from Clemson University with a master’s in counselor education.