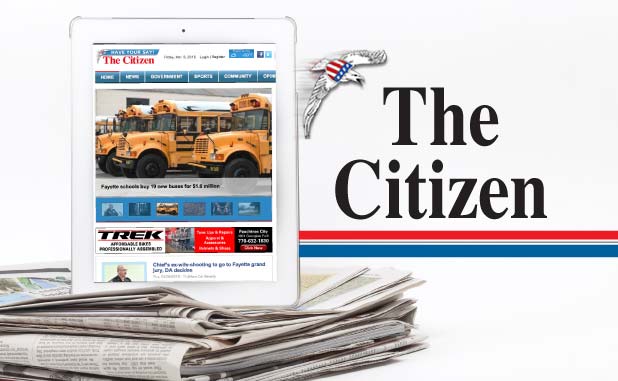 A Peachtree City man was one of three DynCorp International (DI) personnel killed Aug. 22 in Kabul, Afghanistan when their convoy was attacked by a car bomb.

Richard P. McEvoy, 57, of Peachtree City, joined the company in 2008 and was serving as program manager for the Afghan National Army/Afghan National Police (ANA/ANP) Advisor and Mentor Program, according to statements by DI.

Prior to his time with DI, McEvoy served in the United States Army where he retired as a colonel. McEvoy is survived by his wife and two children.

Headquartered in McLean, Virginia, DynCorp International is a global services provider to commercial, government and military customers. DI provides aviation, logistics, training, intelligence and operational solutions wherever we are needed, according to the company’s website.