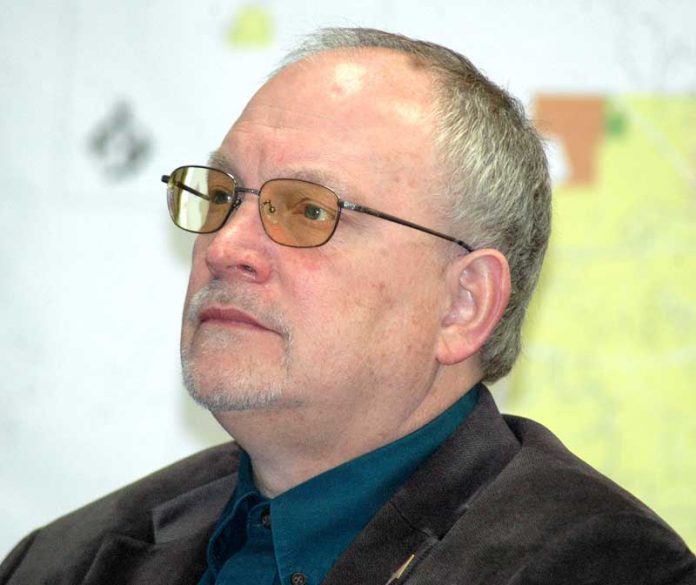 The Fayetteville City Council on June 18 held the first reading of a proposed $11.54 million general fund budget for FY 2016 that begins in August. The budget reflects a $1.228 million increase in revenues with no millage rate increase expected.

Mayor Greg Clifton said there is no expectation that the millage rate will increase, though the council will need to discuss the potential for a rollback given the additional revenues to be collected based on increased digest figures. Clifton said that if no rollback occurs, the council would likely use those dollars for things such as public safety staffing.

The city in FY 2016 will carry $2.06 million in reserves, equal to three months of expenditures, according to city staff.

Also on the books will be $4.338 million in unassigned fund balance above reserves. Of that amount, $1 million will be used for the upcoming Ga. Highway 92/Hood Avenue realignment project set to get off the ground by early fall and $250,000 will fund a financial software program. These and other expenditures will result in an ending unassigned fund balance of approximately $2 million.

A look at other city funds showed the SPLOST (special purpose local option sales tax) fund increasing from $70,000 to nearly $4 million. The funds are being transferred from the county to cover a portion of the Hwy. 92/Hood Avenue project.

The first council meeting in July was cancelled due to its proximity to the July 4 holiday. The council is expected to adopt the budget at the July 16 meeting.